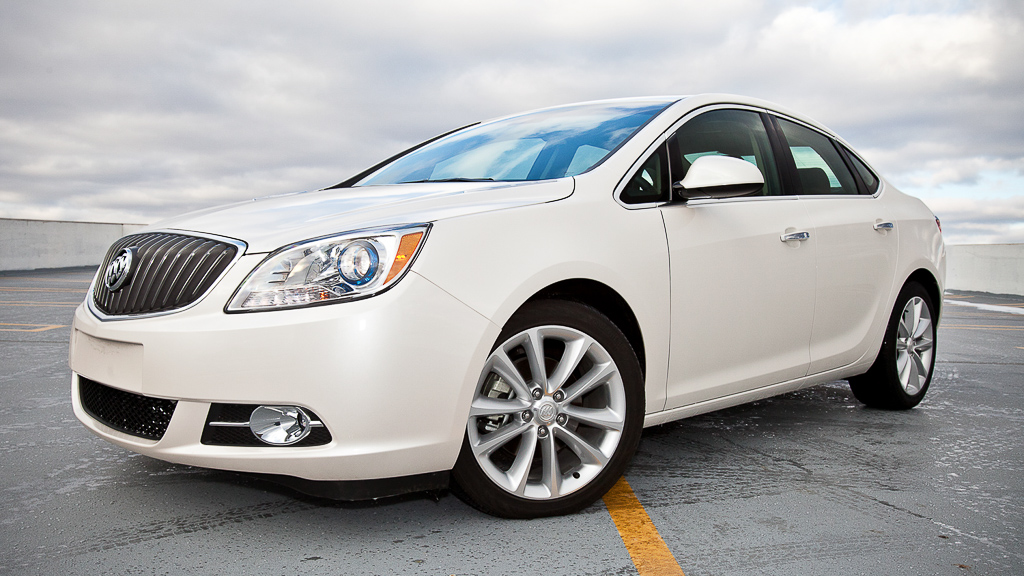 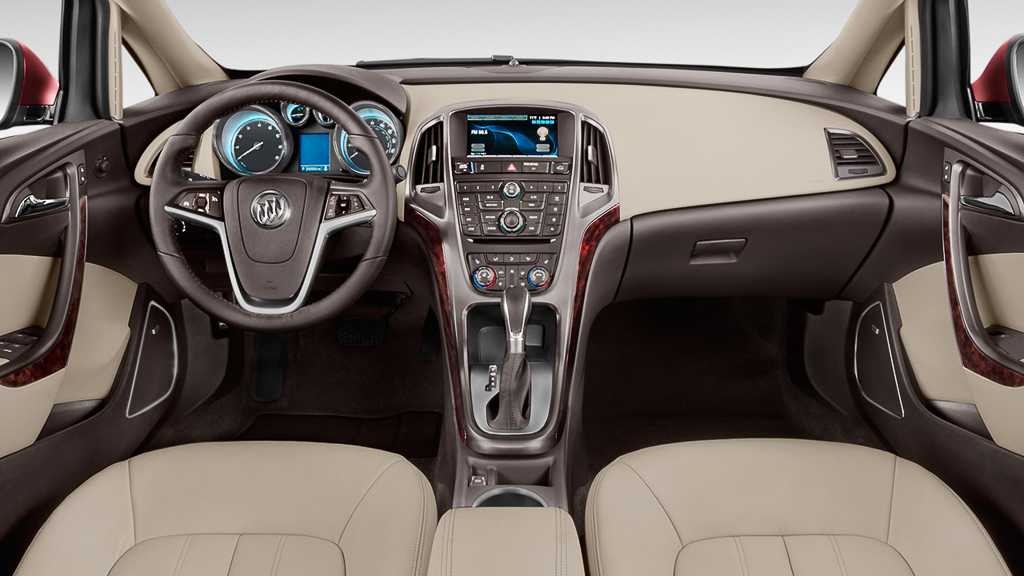 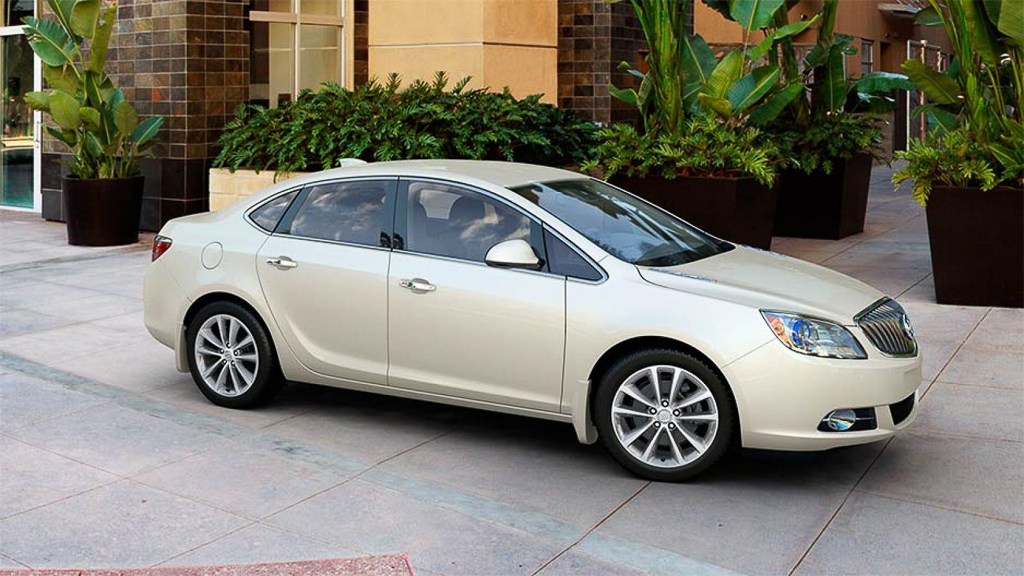 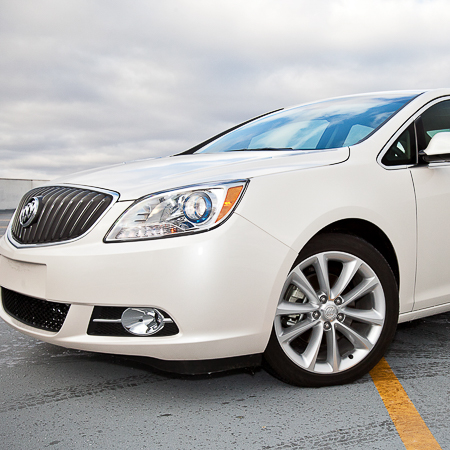 The Buick Verano is a front engine, front-wheel drive layout, four-door, five passenger, entry-level luxury compact car manufactured by Buick at the Orion Assembly plant in Orion Township, Michigan. The Verano debuted at the North American International Auto Show on January 10, 2011, during a preview of Buick’s then upcoming 2012 model. It is the first compact marketed by Buick in the United States since the 1998 Buick Skylark. Verano is Spanish for summer.

The Verano—along with the Buick Excelle GT, which was developed for the Chinese market and produced in China and the European Opel Astra / UK Vauxhall Astra sedan, which was presented at the 2012 Moscow International Automobile Salon—shares General Motors’ Delta II platform with the Chevrolet Cruze and the corresponding MPV models, Chevrolet Orlando and Opel/Vauxhall Zafira Tourer.