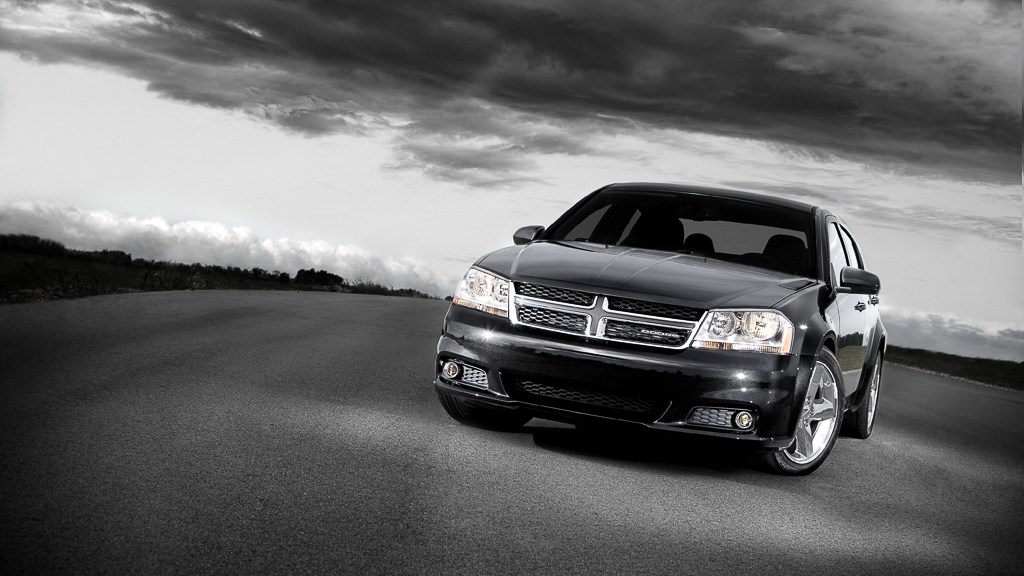 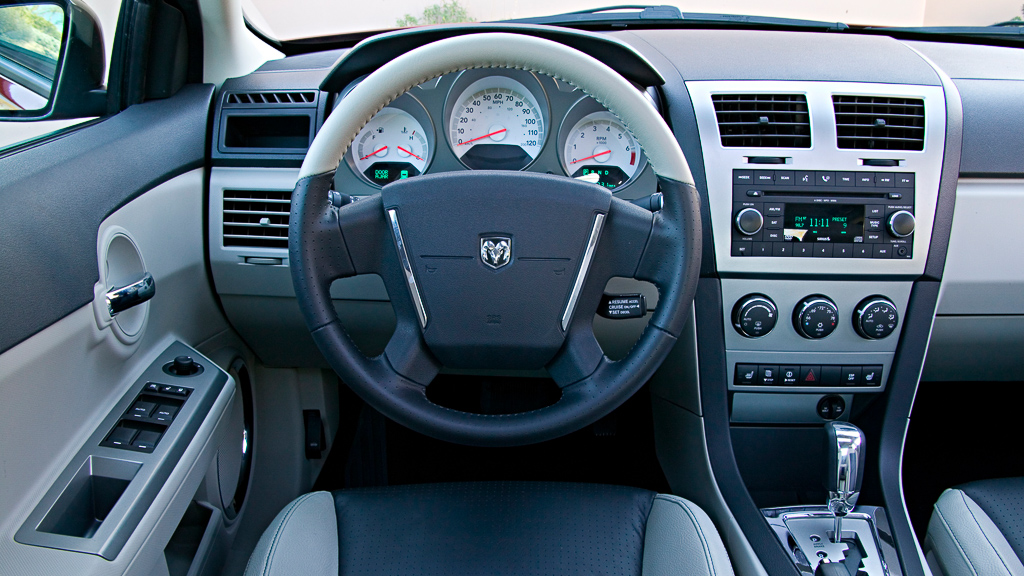 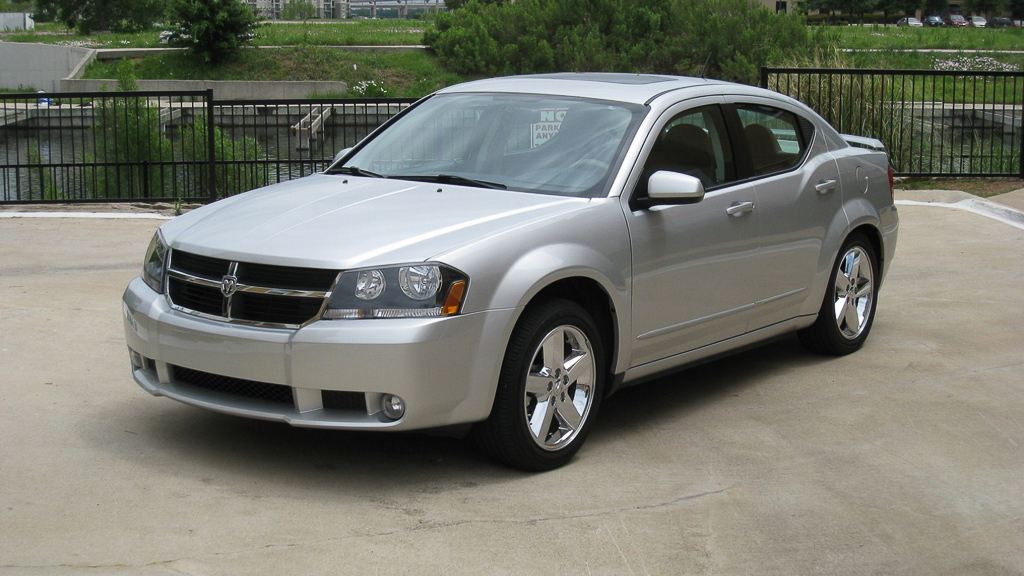 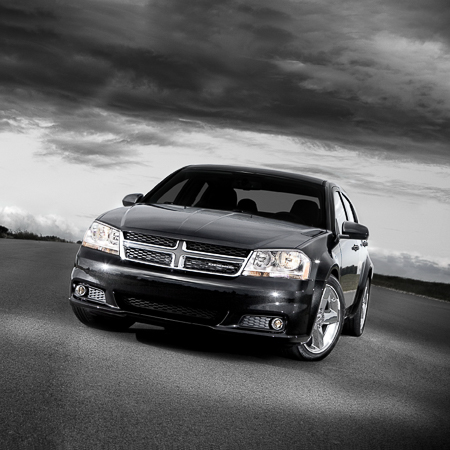 The Dodge Avenger was a front-wheel drive, mid-sized sedan that was built by Dodge. The Dodge Avenger made its North American debut in 1994 as a two-door coupe, which was produced until 2000. It was re-introduced to the market as a four-door sports sedan starting in 2008. The 2014 model year marked the last production for the Avenger, as models for both the Dodge and Chrysler brands were consolidated into the single 2015 Chrysler 200 model, while Dodge received the compact Dart based on the same platform.