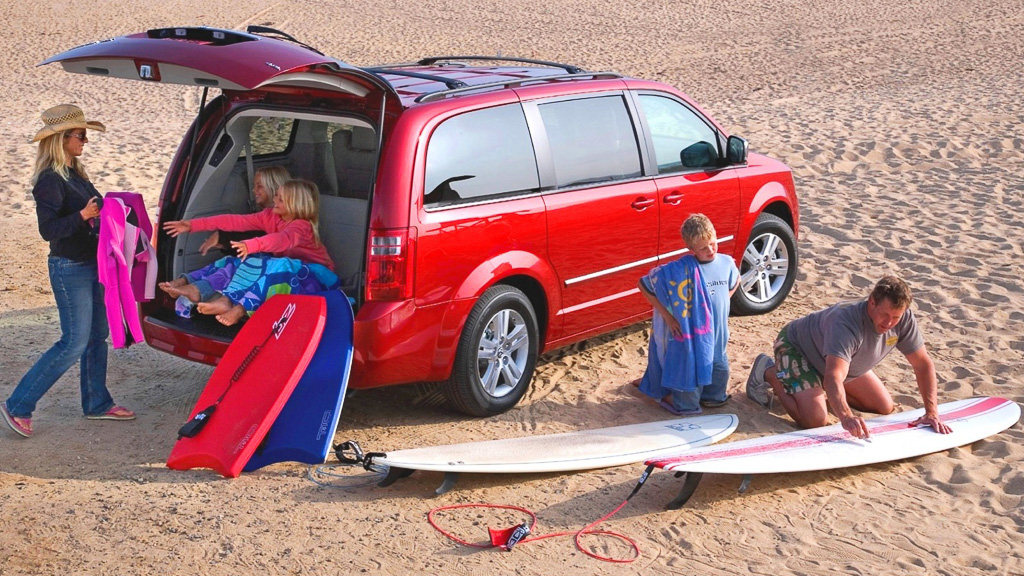 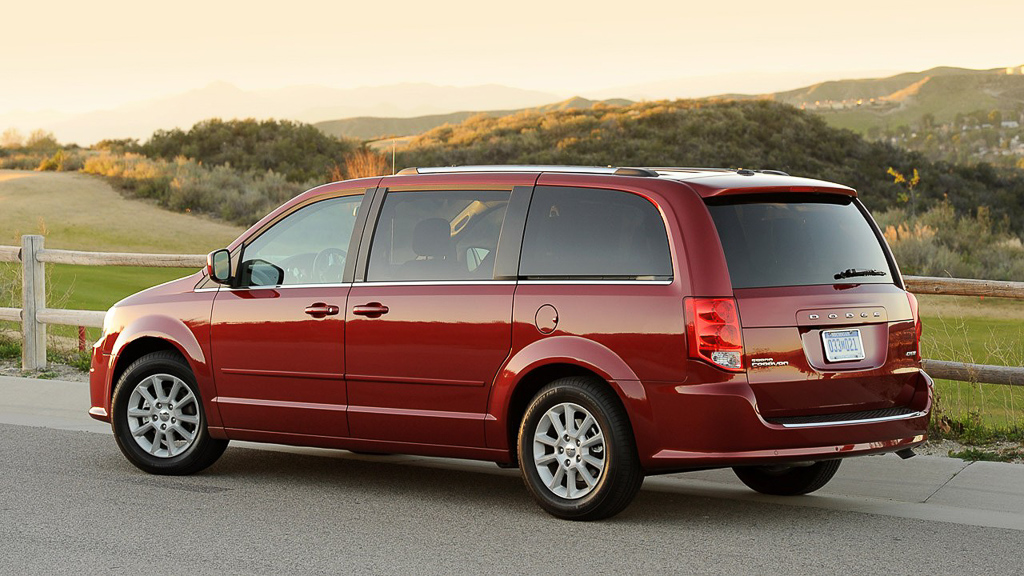 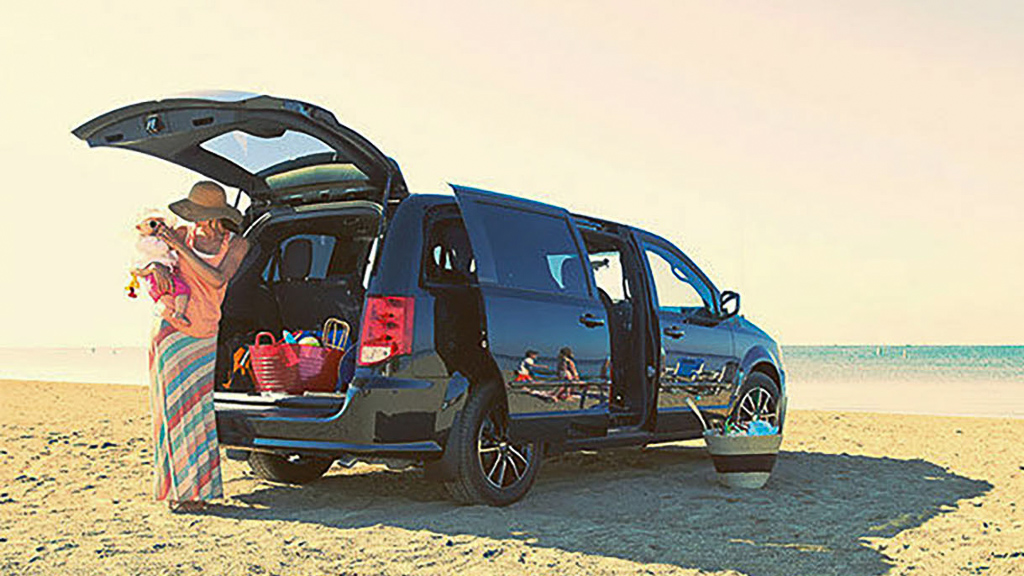 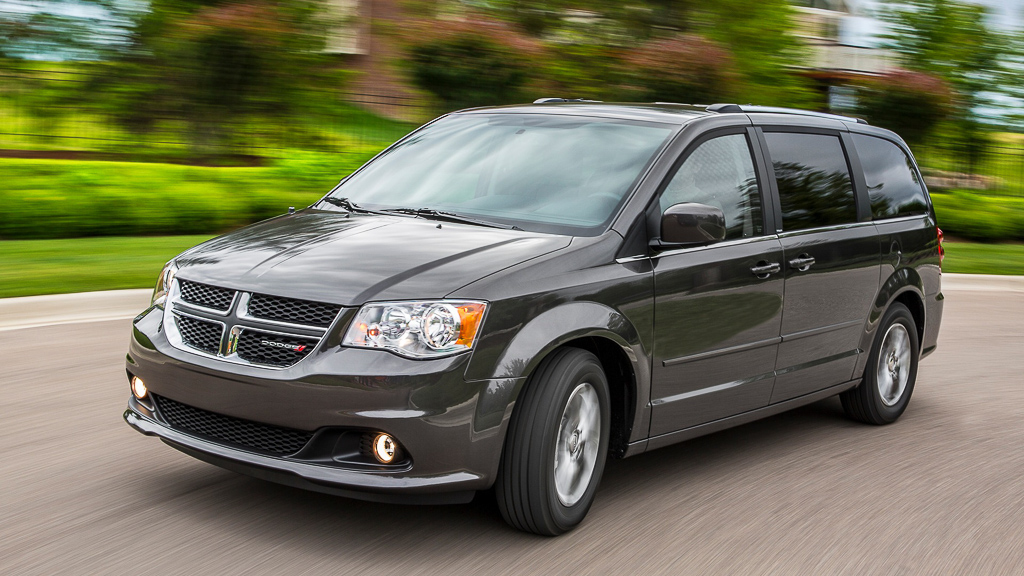 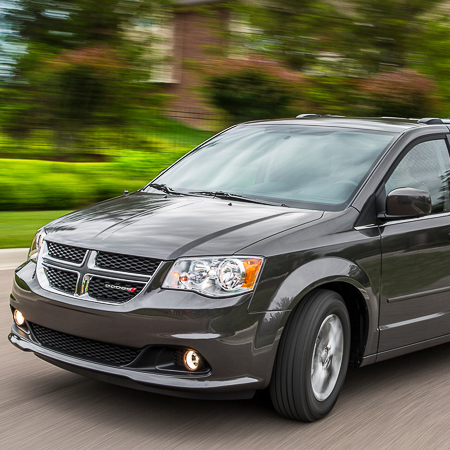 The Dodge Caravan is a passenger minivan manufactured by Fiat Chrysler Automobiles and marketed by its Dodge division. Introduced for model year 1984 and now in its fifth generation, the Caravan has been offered in short-wheelbase (1984–2007) and long-wheelbase (1987–present) variants, the latter as the Grand Caravan. The Grand Caravan is the sibling vehicle of the Chrysler Town & Country.
A pioneering minivan, the Caravan has been manufactured and marketed worldwide alongside rebadged variants: the Plymouth Voyager (1984–2001), Chrysler Voyager (1988–2014), Chrysler Town & Country (1989–2016), Chrysler Grand Voyager, Lancia Voyager (2011–2015), and Volkswagen Routan (2008–2012), selling more than 11 million combined, worldwide.
Since their introduction in November 1983, the Chrysler minivans have outsold other minivans in the United States.