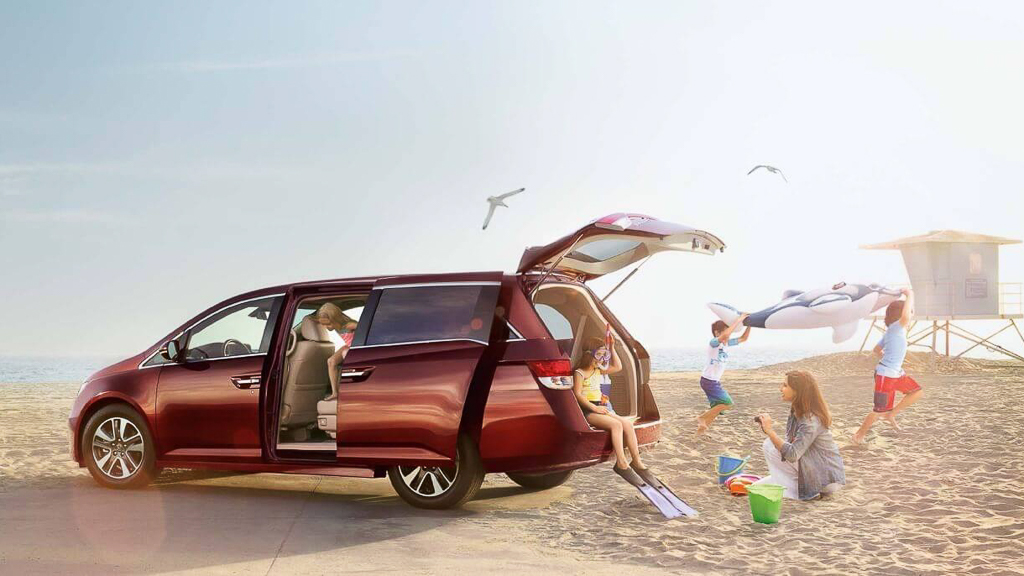 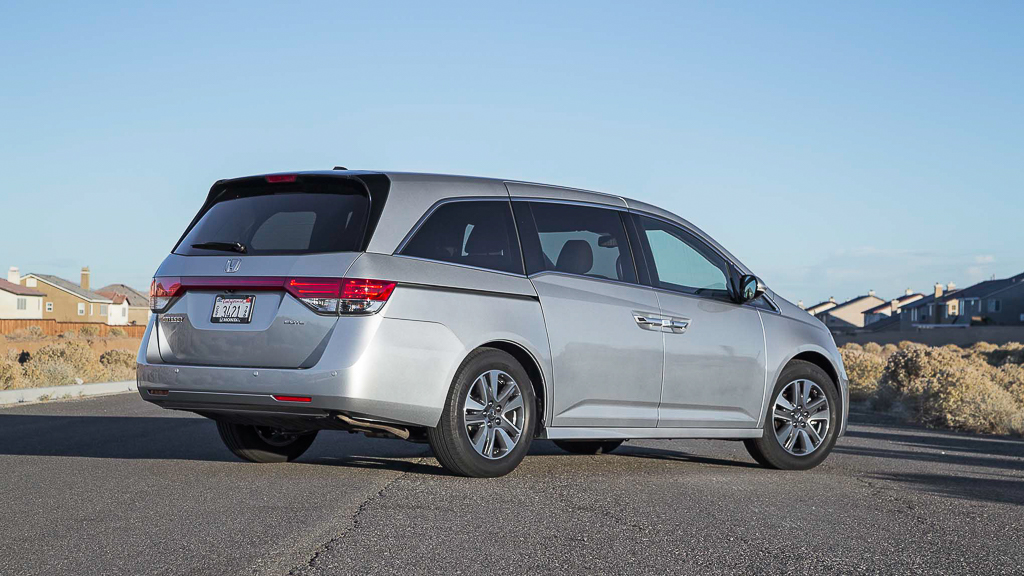 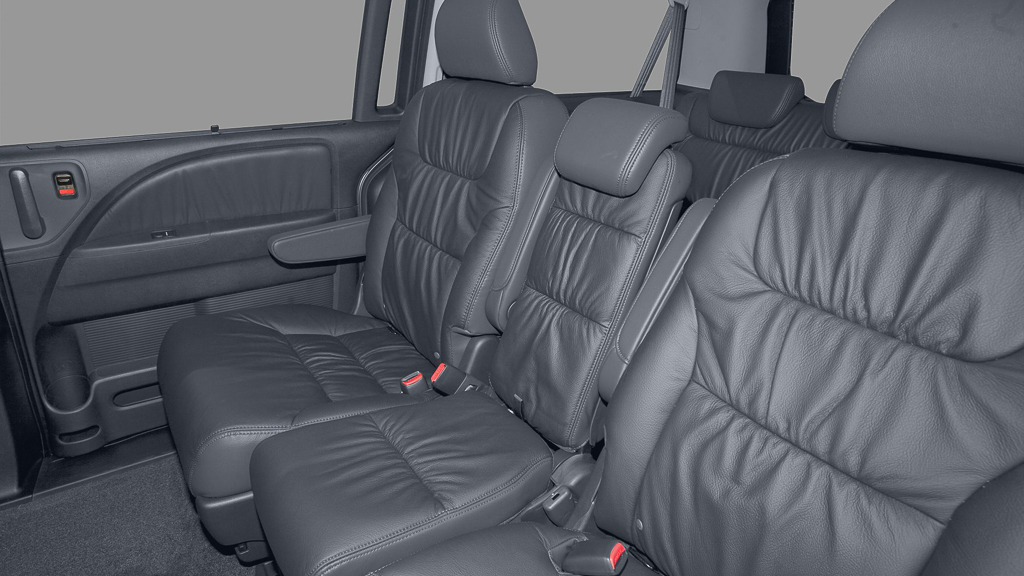 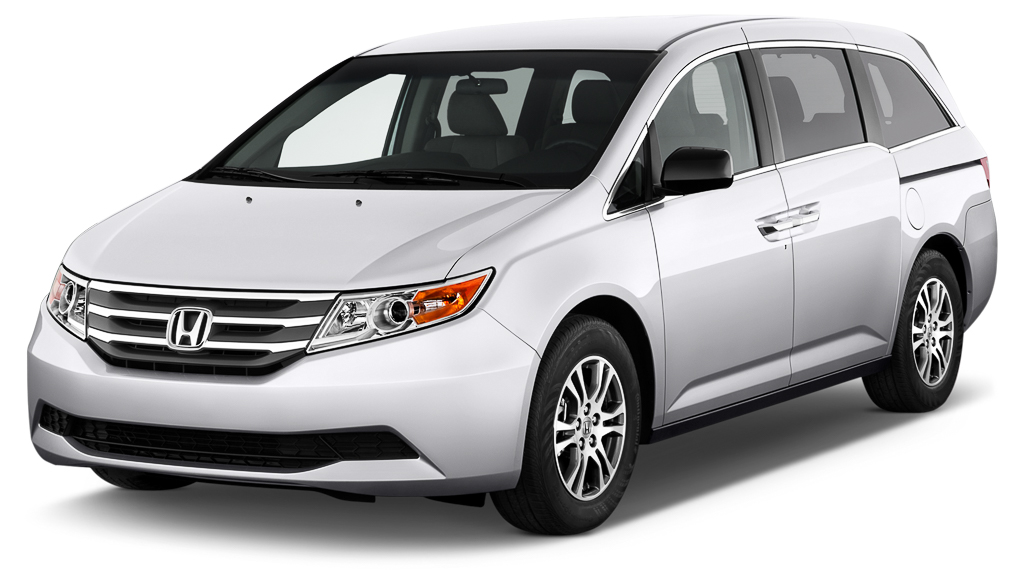 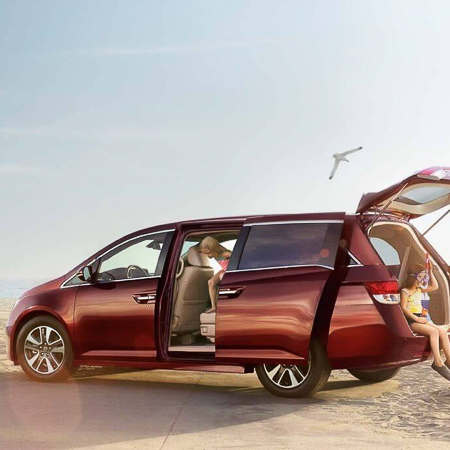 The Honda Odyssey is a minivan manufactured and marketed by Japanese automaker Honda since 1994, now in its fourth generation.

The Odyssey had originally been conceived and engineered in Japan, in the wake of the country’s economic crisis of the 1990s – which in turn imposed severe constraints on the vehicle’s size and overall concept, dictating the minivan’s manufacture in an existing facility with minimal modification. The result was a smaller minivan, in the Compact MPV class, that was well received in the Japanese domestic market and less well received in North America. The first generation Odyssey was marketed in Europe as the Shuttle.

Subsequent generations diverged to reflect market variations, and Honda built a plant in Lincoln, Alabama, incorporating the ability to manufacture larger models. Since model year 1999, Honda has marketed a larger (large MPV-class) Odyssey in North America and a smaller Odyssey in Japan and other markets. Honda also offered the larger North American Odyssey in Japan as the Honda LaGreat beginning in June 1999 through 2005. Both versions of the Odyssey were sold in Japan at Honda Clio dealership locations.