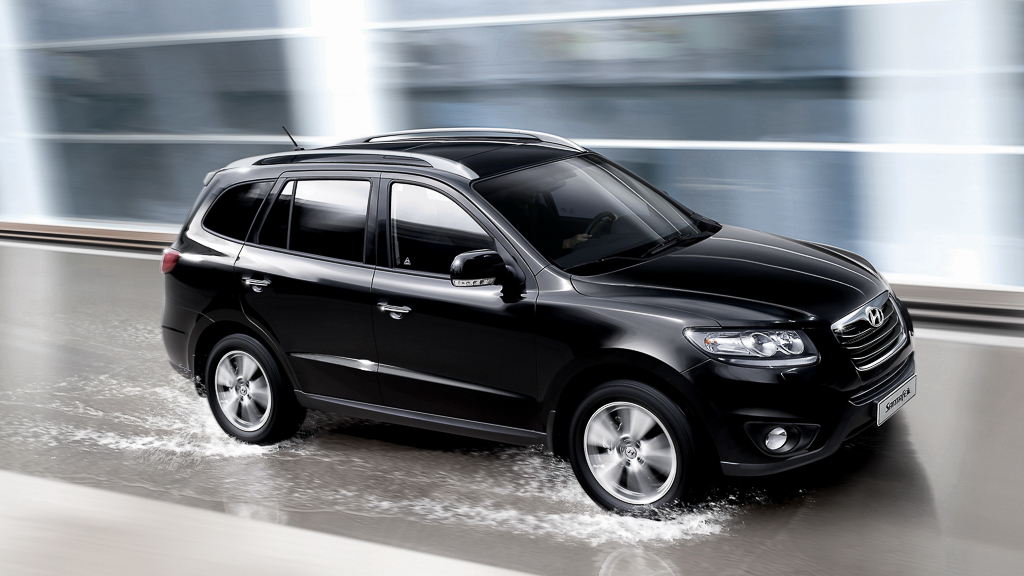 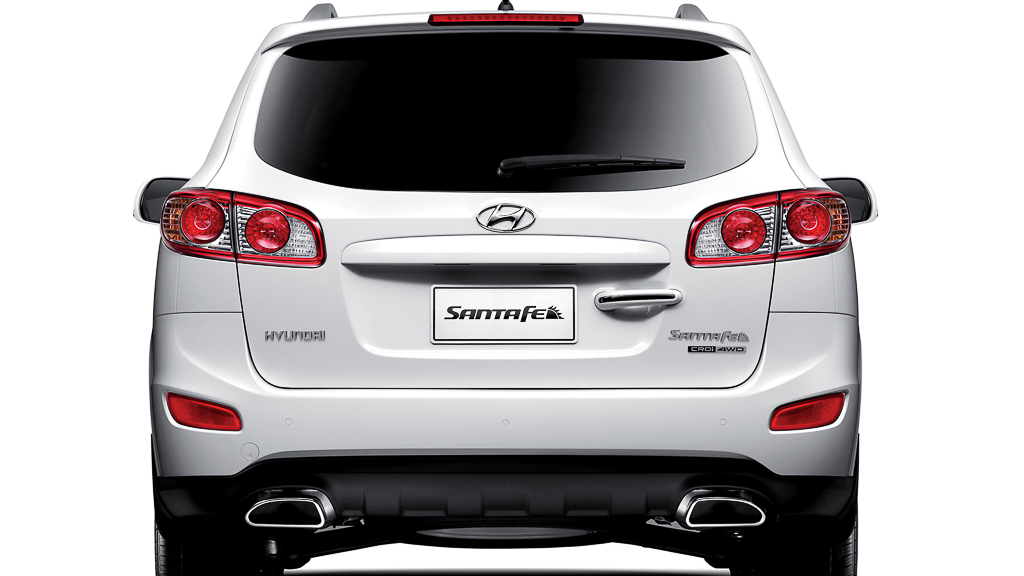 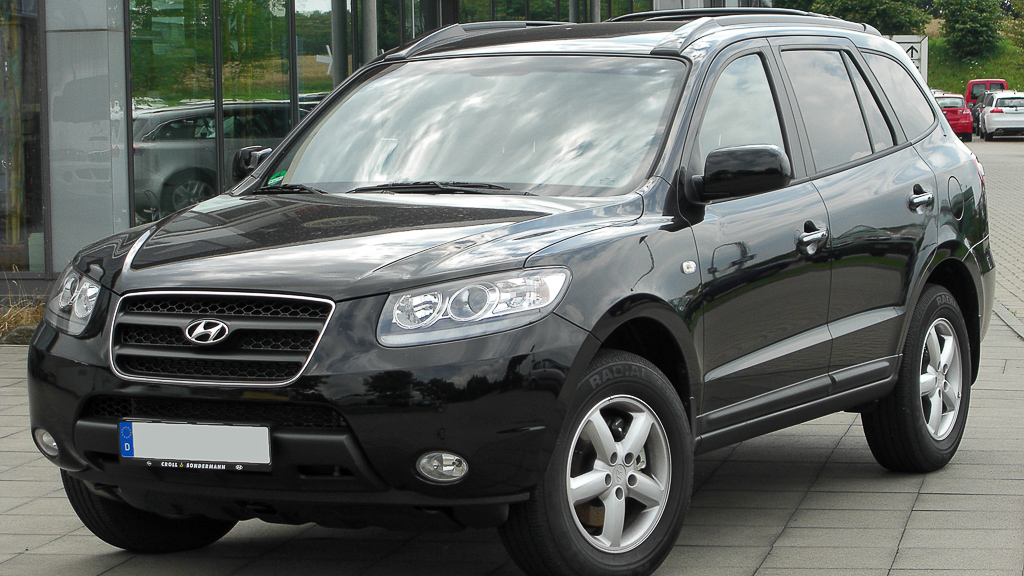 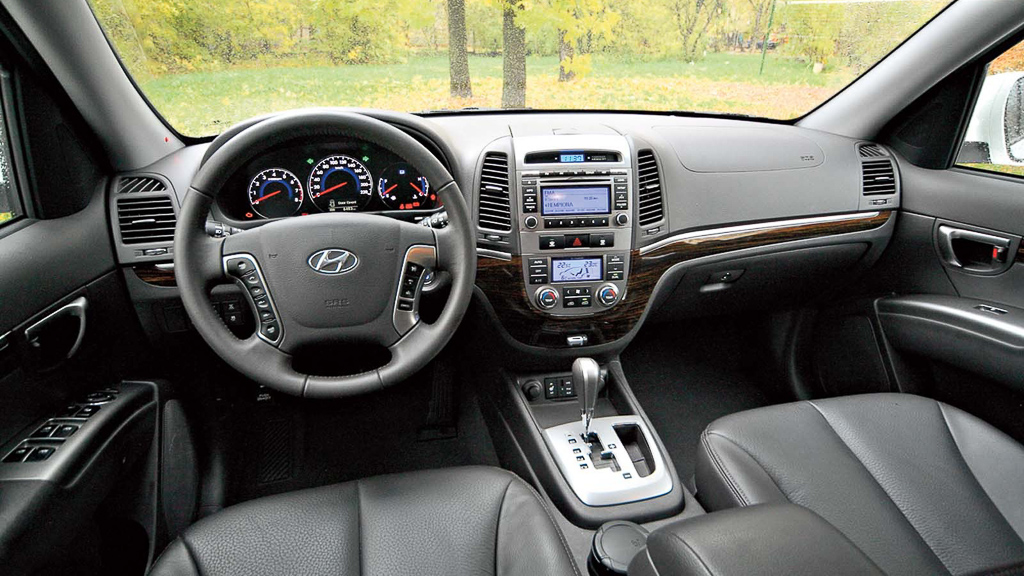 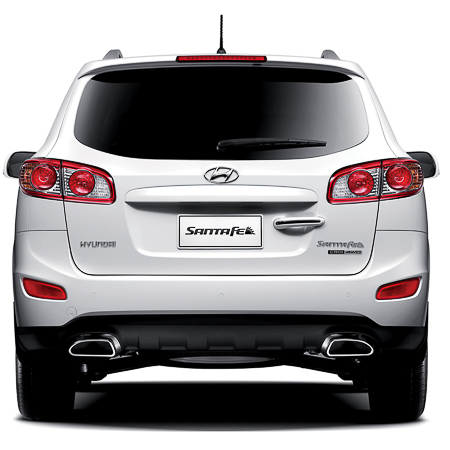 The Hyundai Santa Fe (Korean: 현대 싼타페) is a sport utility vehicle (SUV) produced by the South Korean manufacturer Hyundai since 2000. It is named after the city of Santa Fe, New Mexico, and was introduced for the 2001 model year as Hyundai’s first SUV, released at the same time as the Ford Escape and Pontiac Aztek. The Santa Fe was a milestone in the company’s restructuring program of the late 1990s because, despite receiving criticism from journalists for its obscure looks,[clarification needed] the SUV was a hit with American buyers. The SUV was so popular that at times, Hyundai had trouble supplying the demand. The Santa Fe quickly became Hyundai’s best seller and contributed to Hyundai’s success in the United States. As of 2007, the Santa Fe falls between the slightly smaller compact crossover Tucson and the larger, yet related luxury crossover SUV Veracruz (which replaced the Terracan).

The second generation Hyundai Santa Fe was awarded 2008 Consumer Reports “top pick” and was among the top 10 vehicles for 2008 unveiled in the magazine’s issue. The magazine’s annual ratings, based on road tests and predicted safety and reliability, are considered highly influential among consumers.

In 2012, the third generation Santa Fe became available in two versions (regular and extended versions), with the (five-seater) Sport in September 2012 and the extended long wheel base model which replaced the Veracruz, available at showrooms in November 2012.